When friend John Neill asked me to advertise on YouCAN the opportunity for Catholics to go out on Mission to Erbil to teach in Mar Qardakh International Baccalaureate Catholic School or the Catholic University of Erbil, I had no idea that I would go out to see Kurdistan for myself! The idea just popped into my head, would not go away, and off I went, despite pleas from friends and family not to go. It was the first time in my life that I actually felt like a brave adventurer, although in reality with the assurances from John about safety, I was not being brave at all!

As soon as I landed, I knew that all of my preconceptions of what it would be like were totally wrong. Erbil is very modern with all of the shops and other facilities that you would expect in any western city. The Chaldean Catholic Christians live in a suburb called Ankawa, immediately obvious with it’s Cathedral, numerous Churches, statues of Our Lady, and crosses everyone. What was most distinctive, however, was the warmth and piety of the people. Whatever time I walked past a Shrine to Our Lady, usually grottos in the grounds of Churches, people, both young and old, were lighting candles and praying.

To live within a totally Catholic Christian Community, entirely committed to their Faith, and with life revolving around their Church, was a new experience for me, and truly uplifting. I spent time with families, University students, and children in the school, and what struck me most was their openness and honesty. I was warmly greeted with a tray of drinks, and sweets, wherever I went. Everyone wanted to spend time with me; why was I there, where had I come from, what was it like in England?

John works as a special advisor to the Chaldean Catholic Archbishop of Erbil, Bashar Matti Warda, and four years ago volunteered to go out to Kurdistan via the Catholic Charity, Aid to the Church in Need. During my stay John arranged a driver and a guide/interpreter to take me to the far north of Kurdistan. What an incredible journey it was! Mile after mile of unmade roads over the vast Nineveh Plain, followed by rolling hills leading to a mountainous region. Wow!

I visited some church elders in the Christian village of Telesqof, that had been occupied by ISIS. There was still evidence of gun battles on some of the buildings, but much has already been repaired. The Church was badly damaged in the fighting, but the local priest and villagers have worked hard to repair it. The bullets that they found have been used to create an artwork of the “dove of peace”.

In another Christian village, Alaqosh, I met the local priest who is helping local Christians recover from trauma caused by the terrible violence of war, including the murder of loved ones who refused to deny their Christian Faith. The villagers were only 15 minutes away from having to flee for their lives from ISIS. Thankfully the local Kurdish army, the Peshmerga, arrived, and the village was saved. Monks and nuns based in the village care for children made orphans by the conflict. I was proud to see the Church making such a difference to young lives.

This area of Kurdistan contains the most incredible monasteries that I have ever seen! To wander around these large complexes without the intrusion of ticket offices, shops, guides, information signs… and on my own…was the most amazing spiritual experience. I feel so blessed to have seen the exquisitely beautiful Mar Matti Monastery with relics of local Saint Mathew, and the deserted mountaintop Rabban Hormizd Monastery. Mind you, I was glad that someone else was negotiating the “hair pin” bends on the road up to both monasteries!

My last morning there, I met Sister Neam, Superior of the Daughters of Mary Convent in Erbil. She and her Sisters help at the Catechism Centre to which the Convent is attached. Every Friday, being the day off work in a predominantly Muslim country, 700 to 800 children are instructed in the Catholic Faith. She said to me, and I agree, that anyone going out on Mission, will bring to the students knowledge, but the Chaldean Christians will give them hearts!

Archbishop Warda is working so hard to save Christianity in Iraq. In 10 years he has provided housing for “Internally Displaced Persons”, 4 schools, the University, restored/rebuilt 5 churches plus the Cathedral, the Catechism Centre, and a state of the art hospital which is just about to open it’s doors to patients. But, why is he doing all this?

I remember John sending me pics of a Church in Batnaya just after he arrived in Erbil that had been substantially destroyed by ISIS. I wept when I saw the damage. There were statues of Our Lord and Our Lady that had been deliberately decapitated. Such ferocious hatred is impossible to understand. Worse, two Priests had been murdered.

This Church was very, very, old. The first Church on the site was built by someone who was a witness at the very First Pentecost. The Christians in Iraq are amongst the very first Christians, and they speak a form of Aramaic very close to that spoken by Jesus. After the attacks upon them by ISIS, many have fled to other countries, resulting in their numbers dwindling in just a few years from over a million, to just a few hundred thousand.

We will all be the poorer if these few that are left, go elsewhere.

One of the key factors in keeping these people in their homeland is providing first class facilities, which is what Archbishop Warda has been doing. There is, however, a massive shortage of teachers in both the School and University, and especially native English speakers. If you think that you can help and are prepared to go out on Mission, I can guarantee that it will be the most incredible experience. Also you will bring back far more, than you give, just as Sister Neam predicted.

“The Mass:Pt 3” by Fr. Anselm Brumwell of Downside Abbey 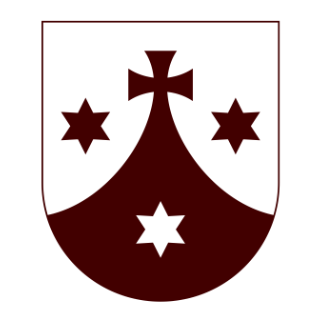 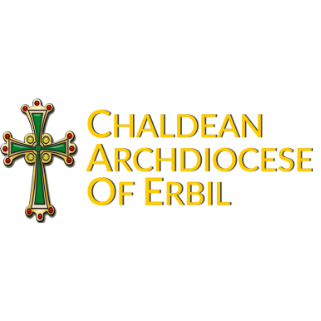 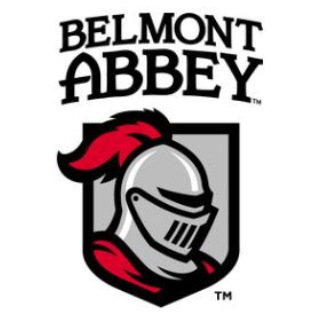 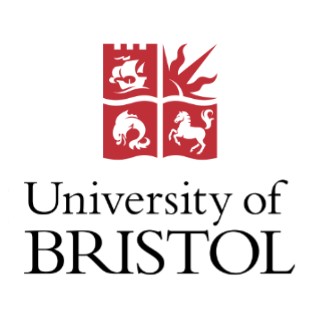 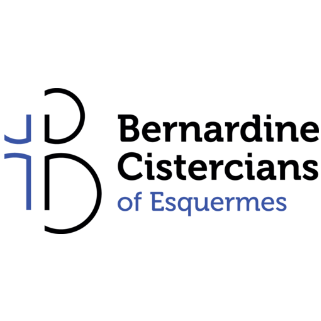 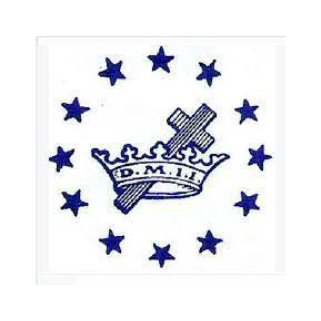 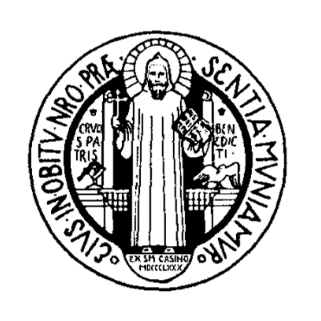 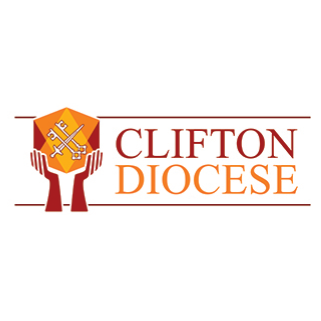 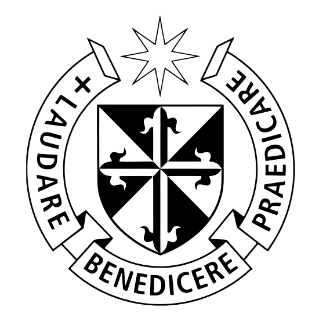 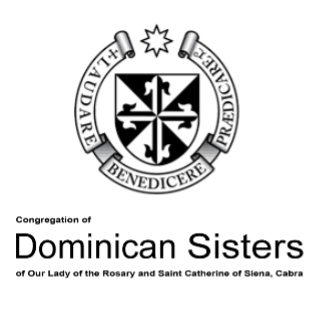 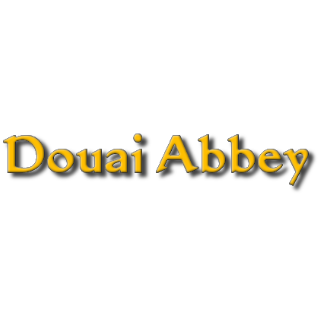 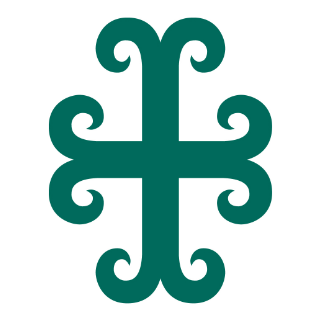 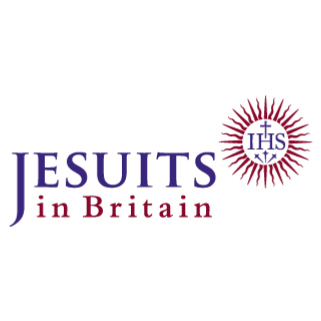 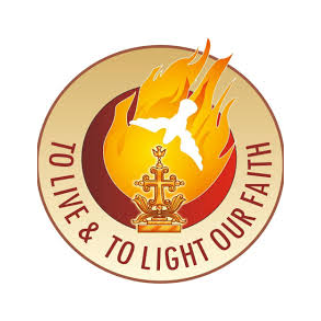 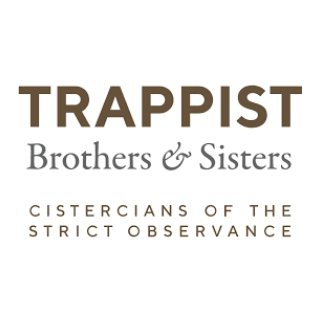 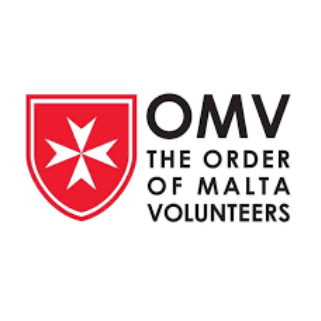 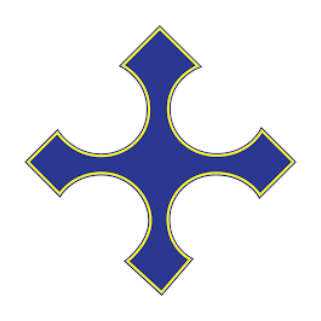 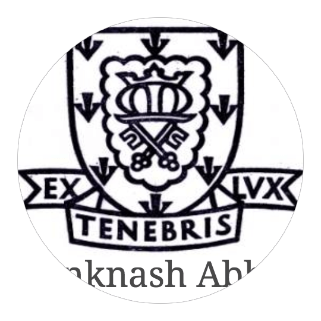 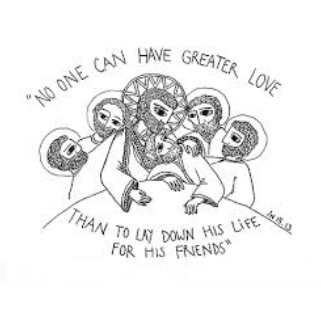 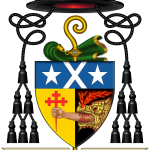 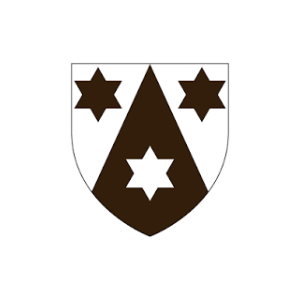 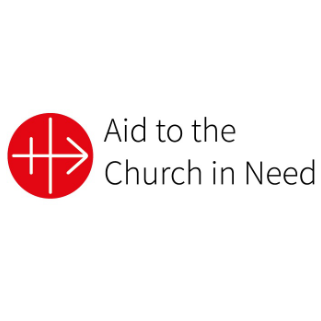 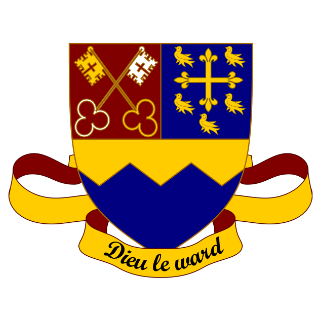 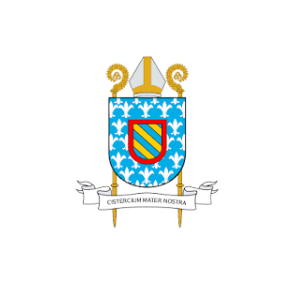 We use cookies to ensure that we give you the best experience on our website.AgreeNo